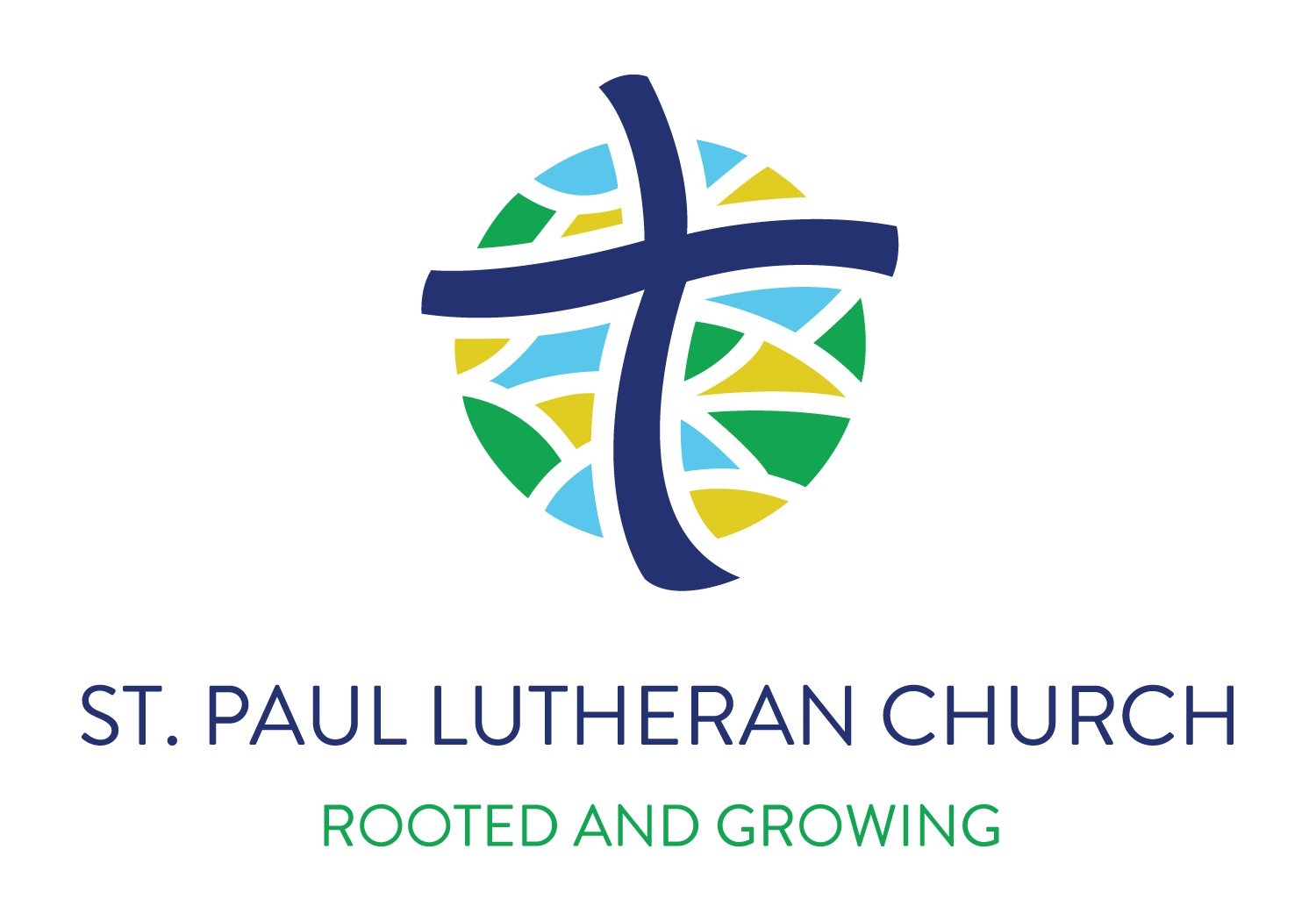 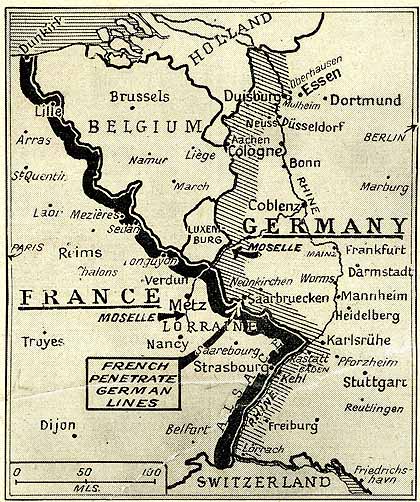 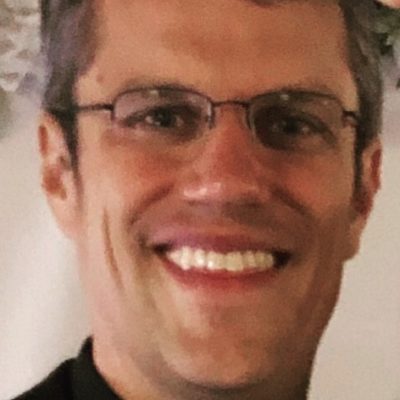 Information is cheap, spin is everywhere and truth is hard to find.  Like ancient Babel, we can’t seem to find a common language, a common set of facts with which to get along.  And the political-media machine keeps cashing in our anger and division.

Pastor Rob reflects on truth, specifically Jesus before Pilate (John 18:28-40).  In this world, truth is in the hands of those in power; power is the ability to wound others.  In God’s Kingdom, the truth is that we are wounded and wounding others, in need of a savior. God’s power is not the ability to wound, but to bring about healing out of wounds, including those of Jesus Christ.

A concluding reflection on the healing that has taken place along one of human history’s most bloody borders, that of Germany and France.

New Here or Need a Prayer?
Please leave a message, we are happy to hear from you!